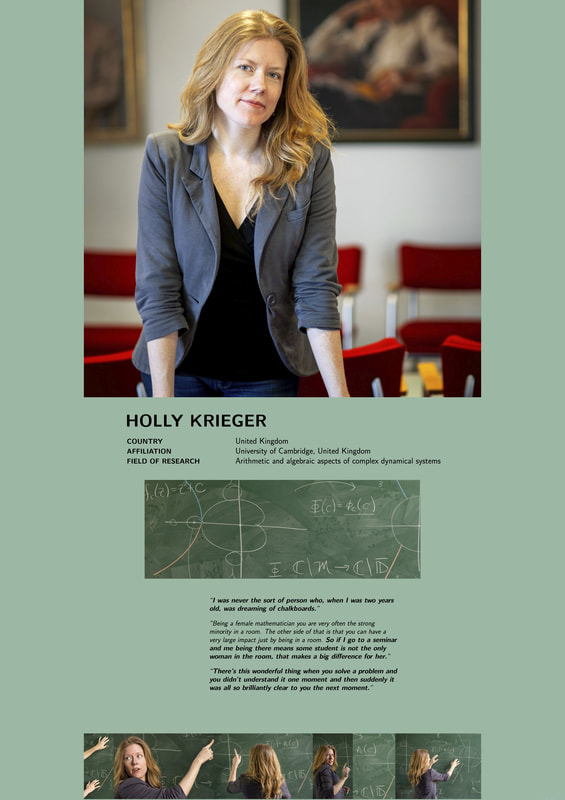 EVERYTHING AND MORE. A COMPACT HISTORY OF INFINITY
In Fact, it is possible. The series she is describing is 1/2 +1/4 +1/8…..an infinite series that sums to exactly 1. 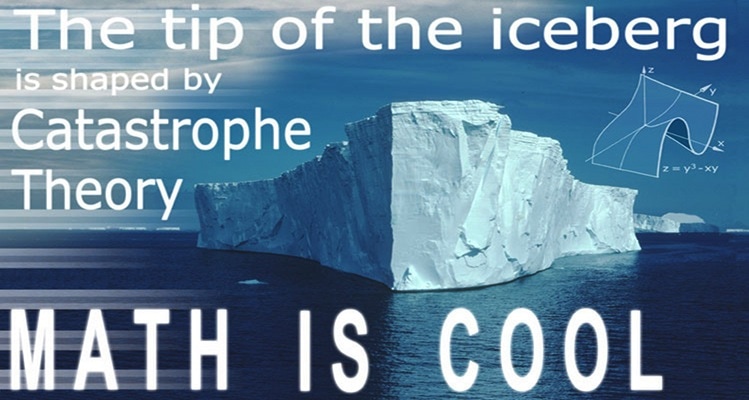 solve one of these problems and get a million dollars


​
A finitist (someone who doesn't believe in infinity) could, without contradiction, replace the Axiom of Infinity by its denial    ; this would lead to cats and dogs living together by omon 4278 and  (the universe of all sets) by fineqv 6605. The finitist could still develop natural number, integer, and rational number arithmetic but would be denied the real numbers (as well as much of the rest of mathematics). In deference to the finitist, much of our development is done, when possible, without invoking the Axiom of Infinity; an example is Peano's axioms peano1 4286 through peano5 4290 (which many textbooks prove more easily assuming Infinity). (Contributed by NM, 6-Aug-1994.)

This is from a textbook on complex analysis. CLICK HERE
​ 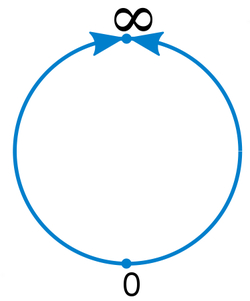 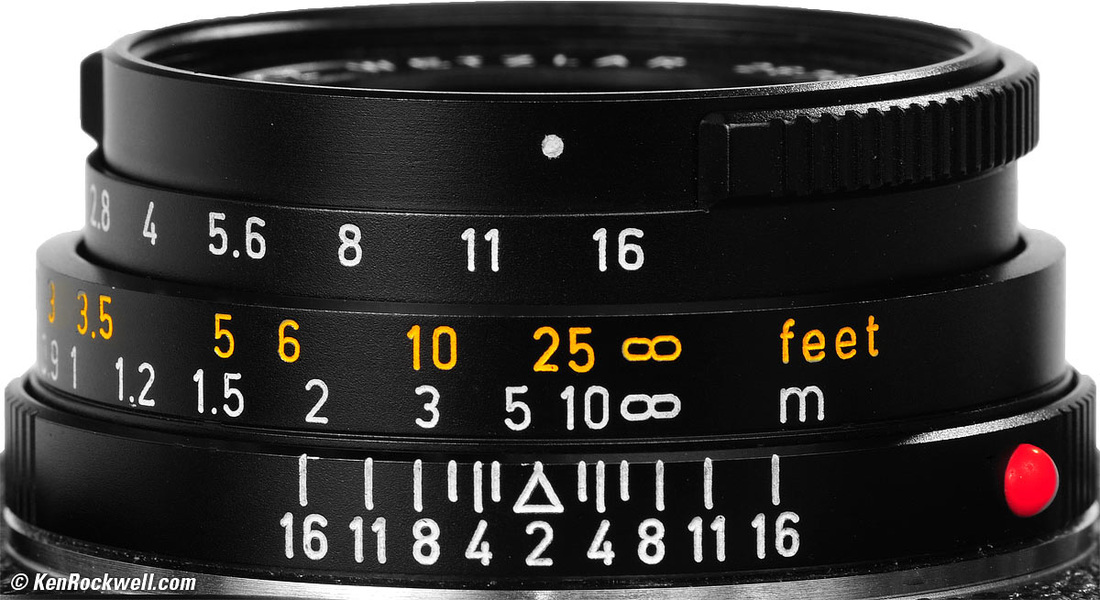 focal settings on a camera lens include infinity. Oh my. 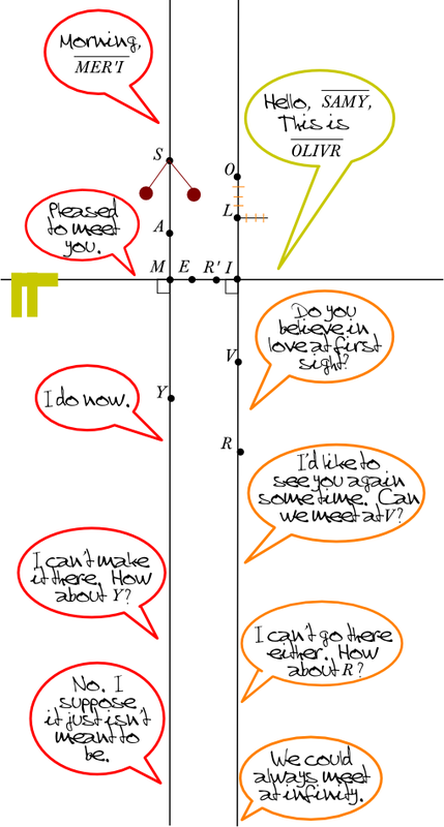 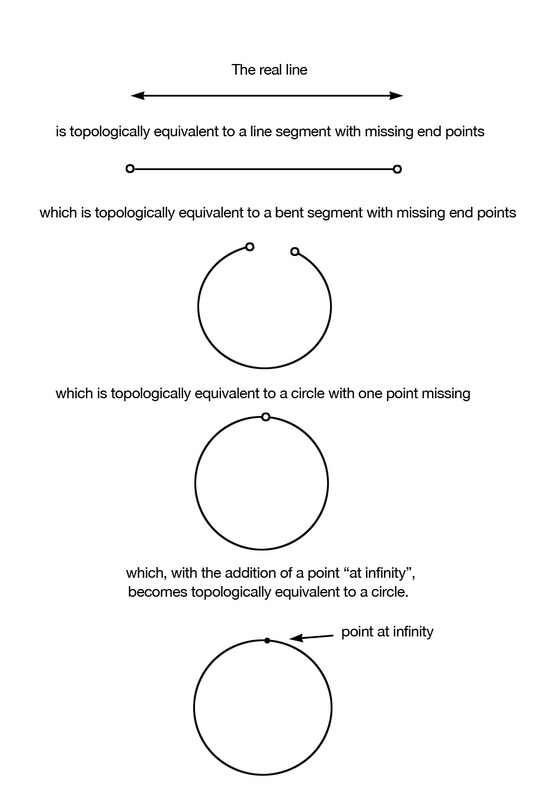 ​the point at infinity