You should know the basic ideas and nomenclature associated with these questions.

What are 3 science based cosmological models?
Static, expanding, cyclic.

What observational evidence is there for this model?
Relative abundance of Hydrogen and Helium, CMB, Expansion of Space

What are the 4 known fundamental forces in nature, and which of these forces is responsible for the large scale structure of the universe?
﻿Strong, Weak, Electromagnetic, Gravity﻿

What is the current theory of gravity called?
General Relativity (Einstein, 1916)

Details about the Big Bang
It happened about 13.7 billion years ago.
Space, time, and energy were created at that event.

Your veil now, lift away
I see you runnin'
Deceiver chased away
A long time comin'

A documentary about Stephen Hawking.
These are not actors.
Brilliant soundtrack by Phillip Glass.

Tuesday 03/24
Please watch the video below.
For some strange reason the video starts over at about 45 minutes.

Find a nice quiet place.
Preferably dark.
Put on your headphones.
And watch the video below.
And ask yourself...
Why are some people obsessed with finding evidence of intelligent extraterrestrial life?

Start Preparing For Term 2 Periodic 2
Watch The Videos Below


​What? No click? How will I ever learn this stuff?
If you have been paying attention in class, you already know this material.
But you can always...

1. Look at your class notes.
2. Read the relevant chapters in your textbook.
3. Copy and paste the topics above into a search engine and READ.

Pretty much all of the images on ISM ASTRONOMY are clickable.
Questions about these images and other content links will be on the Term 2 periodic 1 and 2 as well as the Term 2 final.

Things you should know about Mars.

Why is Mars red?
What is the atmosphere of Mars like?
How many moons does Mars have?
In the late 19th century many astronomers believed there were artificial structures on Mars.
1898 science fiction novel about an invasion from Mars.


​
Created with My Pocket Galaxy

This planet – Fomalhaut b, recently given the name Dagon by the International Astronomical Union as part of its public process for giving proper names to exoplanets. Dagon was a Semitic deity that was half man and half fish.

​
Attack Ships On Fire Off The Shoulder Of Orion

The image above was captured from a program called  STELLARIUM.
​The Pumpkin Spice colored line is the Ecliptic.
You need to know what that term means. 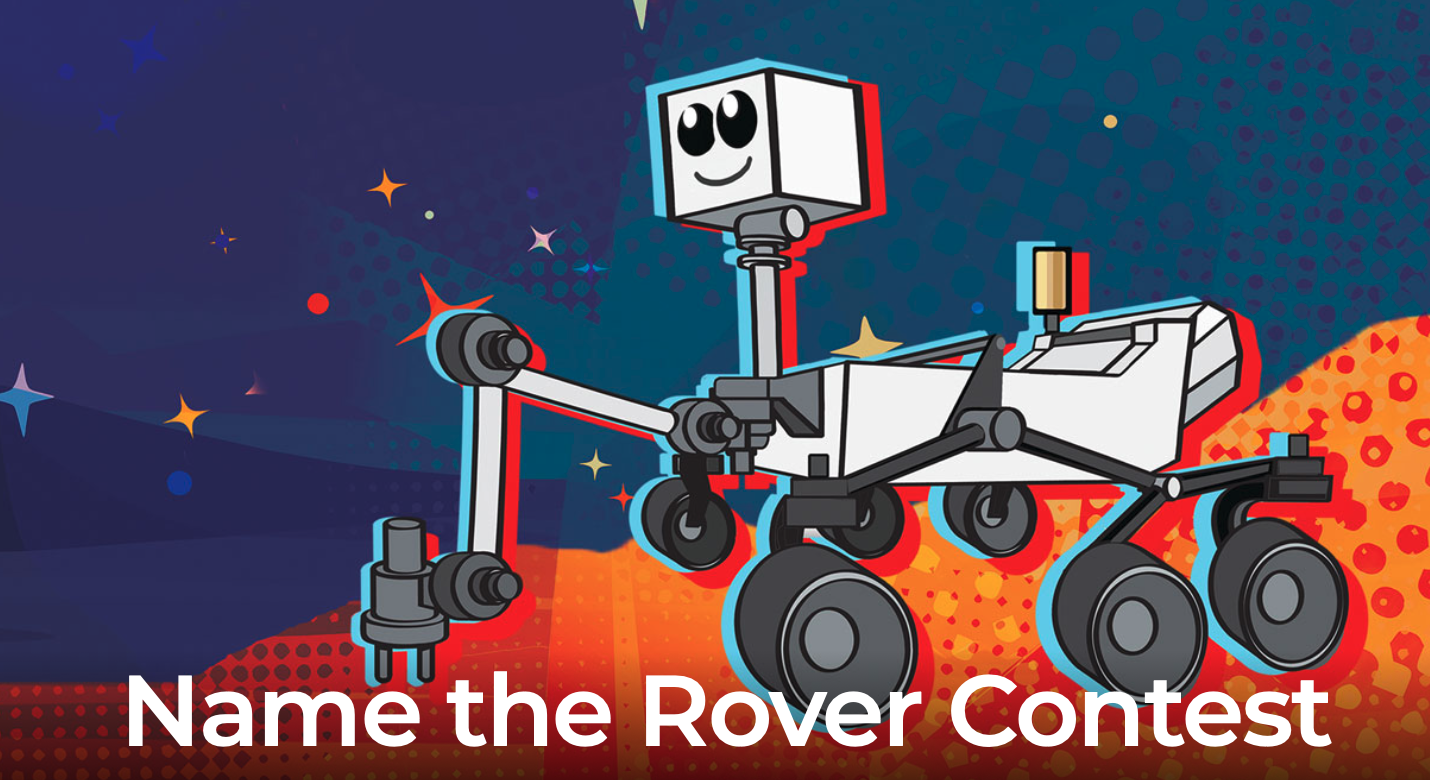 I was thinking about asteroids.

That reminded me of potatoes.

Which reminded me of a song about Bobby.

CREATE YOUR OWN SOLAR SYSTEM

Lots of Stuff in Space.
Lots of Junk.
Space Junk.

That reminds me of a song! 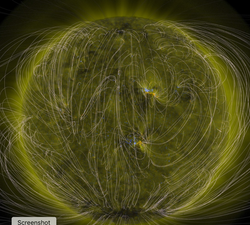 The sun's magnetic field in near real time. Click on the image above to see more.

The sun viewed in near realtime.
Why is it blue?
Click on the image to find out.

The choral section, performed by the Richard Hickox Singers, is taken from a Georgian folk song called 'Zinzkaro' ('By The Spring'), which Kate heard performed by the Vocal Ensemble Gordela on the soundtrack of Werner Herzog's 1979 film Nosferatu The Vampyre. The lyric translates as:
'I was passing by the spring.
There I met a beautiful woman with a jug on her shoulder.
I spoke a word to her and she left, offended.
I was passing by the spring.'

There is something goofy going on with the CMB

POEMS ABOUT OUR SOLAR SYSTEM BY ISM STUDENTS

STUFF IN SPACE
Another one of my songs about space! Samples are from the classic sci-fi movie FORBIDDEN PLANET.